The  local YMCA was built by the T&P Railroad employees and located adjacent by to rail yard in  Big Spring Texas.  Located on the corner of first and main street, The Headquarters  for Young Men furnished (library, amusement room, social rooms, men’s gospel meetings, bible classes, etc.) A membership was $5.00 a year.

Operating a few years, it was postponed due to the historic flood July 26th, 1902. Financial hardships, resulted from the hard-hit drought attributed by the great depression in the 30’s.  The building finally got torn down in 1934 now with only a few remnants of the building scarcely located at the T&P railroad archives in the local Big Spring Heritage Museum. 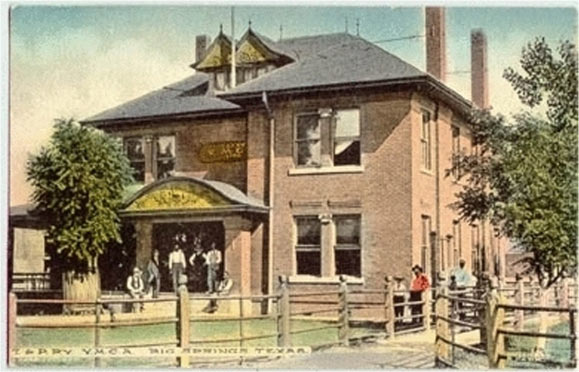 ­­­The YMCA was reconstructed in the 1958-1960s and finally met its permanent home at our current location now on 801 Owens Street. The Big Spring Family YMCA doors officially opened in 1960 and have been open ever since.  We serve all ages from age 0-100+.  Serving amenities such as (heated pool, Hoist fitness equipment, basketball courts, various cardio, and gymnastic classes) just to name a few and much more! Thanks to the benefactors and various sponsors that have allowed us to flourish through the tough times, and of course our valued members we have grown to appreciate through their daily visits. 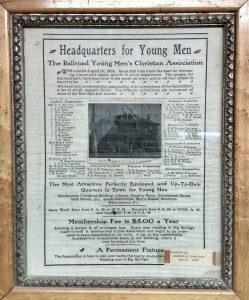 Courtesy of the Big Spring Heritage Museum, probably the only existing  from the original YMCA in  built in 1902, located in the T&P section at the museum. 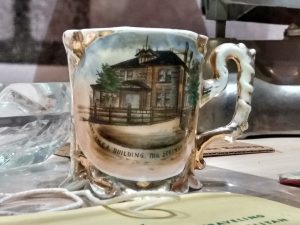